He always wanted to explain things. But no one cared
So he drew
Sometimes he would draw and it wasn’t anything. He wanted to carve it in stone
Or write it in the sky
He would lie out on the grass. And look up at the sky
And it would be only the sky and him that needed saying
And it was after that. He drew the picture. It was a beautiful picture
He kept it under his pillow. And would let no one see it
And he would look at it every night. And think about it
And when it was dark. And his eyes were closed. He could still see it
And it was all of him. And he loved it
When he started school he brought it with him
Not to show anyone but just to have it with him. Like a friend
It was funny about school
He sat in a square brown desk. Like all the other square brown desks
And he thought it should be red
And his room was a square brown room. Like all the other rooms
And it was tight and close. And stiff
He hated to hold the pencil and chalk
With his arms stiff and his feet flat on the floor. Stiff
With the teacher watching. And watching
The teacher came and smiled at him
She told him to wear a tie. Like all the other boys
He said he didn’t like them. And she said it didn’t matter
After that they drew. And he drew all yellow
And it was the way he felt about morning
And it was beautiful
The teacher came and smiled at him
“What’s this?” she said
“Why don’t you draw something like Ken’s drawing?”
“Isn’t that beautiful?”
After that his mother bought him a tie
And he always drew airplanes and rocket ships. Like everyone else
And he threw the old picture away
And when he lay out alone and looked out at the sky. It was big and blue and all of everything
But he wasn’t anymore
He was square inside and brown. And his hands were stiff
And he was like everyone else
And the things inside him that needed saying
Didn’t need it anymore
It had stopped pushing
It was crushed
Stiff
Like everything else.

Several posts this week noted how we are failing with the nurturing, facilitating, and direct teaching of creativity within school environments.

New research reveals a global creativity gap in five of the world’s largest economies, according to the Adobe® State of Create global benchmark study. The research shows 8 in 10 people feel that unlocking creativity is critical to economic growth and nearly two-thirds of respondents feel creativity is valuable to society, yet a striking minority – only 1 in 4 people – believe they are living up to their own creative potential. More than half of those surveyed feel that creativity is being stifled by their education systems, and many believe creativity is taken for granted (52% globally, 70% in the United States).

The best moving forward quotes for you

Quotes of this blog 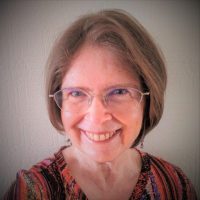 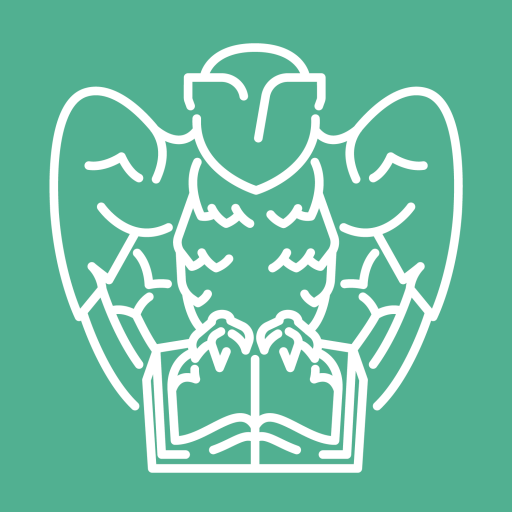 On a Mission to Prevent English Teacher Burnout